A 2-way directional control valve provides on / off function. Actuating the valve allows air to flow through the input port and out the output port. View a 2-way normally closed valve cross section.

A 3-way directional control valve pressurizes and exhausts a port. When a 3-way normally closed valve is actuated, air flows through the input port and out the output port. In the unactuated position, air flow travels from the output port through the exhaust port. View a 3-way valve cross section.

What is normally open? (In Point of Valves)

Often referred to as normally passing, air flows from the input port to the output port in the unactuated position.

What is normally closed? (In Point of Valves)

Often referred to as normally not passing, air flow is blocked at the input port in the unactuated position.

What is a shuttle valve?

Shuttle valves are used when a signal is required to be selected from two or more different sources. Also known as “OR” valves, they allow a signal to pass through from either input A or B (or both) and will allow the reverse flow of system exhaust through these same inputs. A shuttle valve selects the higher of two pressures, a function that is to be considered when designing circuitry. View a shuttle valve cross section.

“AND” valves are used in circuit control applications that require a combination of inputs to produce a single output. When a signal is supplied to both input ports 1 and 2, the output flows from port 2. The output flow will always be the lower of the two pressures. Both input pressures are required to receive an output signal from the valve (loss of input will cancel the output signal). View an AND valve cross section.

“OR” valves are commonly known as Shuttle valves.

What is the difference between a flow control and a needle valve?

What is meter in?

What is meter out?

What is a directional control valve?

The basic pneumatic valve is a mechanical device consisting of a body and a moving part (poppet or stem), which connects or disconnects passages within the body. 2-way, 3-way and 4-way valves are directional control valves.

What is a circuit control valve?

What is a quick exhaust valve?

Air quick exhaust valves are commonly used to allow rapid cylinder return without permitting air to travel back through the pneumatic system. As pressure is applied to the input port, an internal mechanism is shifted to block the exhaust port and allow flow through the output port. When pressure is removed from the input port, back flow at the output port unseats the internal mechanism and allows flow through the exhaust port.

What is closed cross-over and why is it an advantage?

A closed cross-over valve features a stem and poppet that work in conjunction with one another ensuring that the poppet seals the exhaust port before the valve opens to flow. There is no transitional state from one function to the next providing the operator precise control between positions.

What is a control valve?

Control valve is final control element in the process control industry. It handles flowing fluid like Steam, Gas, and Water, Liquids to set right the process errors and regulate the process as per the desired set point.

What are the most important parts of a control valve?

What is the function of each of these important parts?

Body is the main part of control valve which has internal like trim, seals & helps the flow to create proper flow path, Bonnet : Connecting part between body and Actuator, Trim : Heart of Control valve helps to control the fluid as per set point, Stuffing Box : Helps to avoid any fluid coming out thru bonnet area thus eliminates any undesirable leakages.

What is meant by an actuator?

How does an actuator work?

Actuator make the valve spindle to move up and down depending upon the signal it receives from the positioner.

What are the types of actuators?

What are the types of control valves?

What is a positioner?

Positioner is a component, which make the valve to open or close to eliminate the process error and achieve the set point by generating input signals.

What is the function of a positioner?

Positioner measure the actual position of the valve and takes the command from the controller, compares both the signals and makes the valve move either in open direction or close direction to correct the process error. 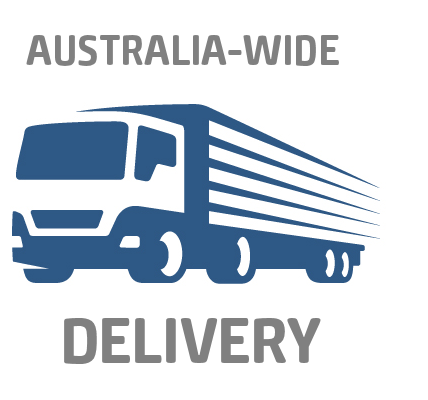 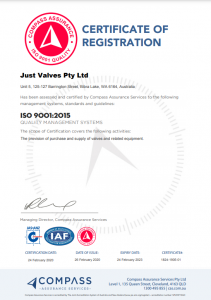